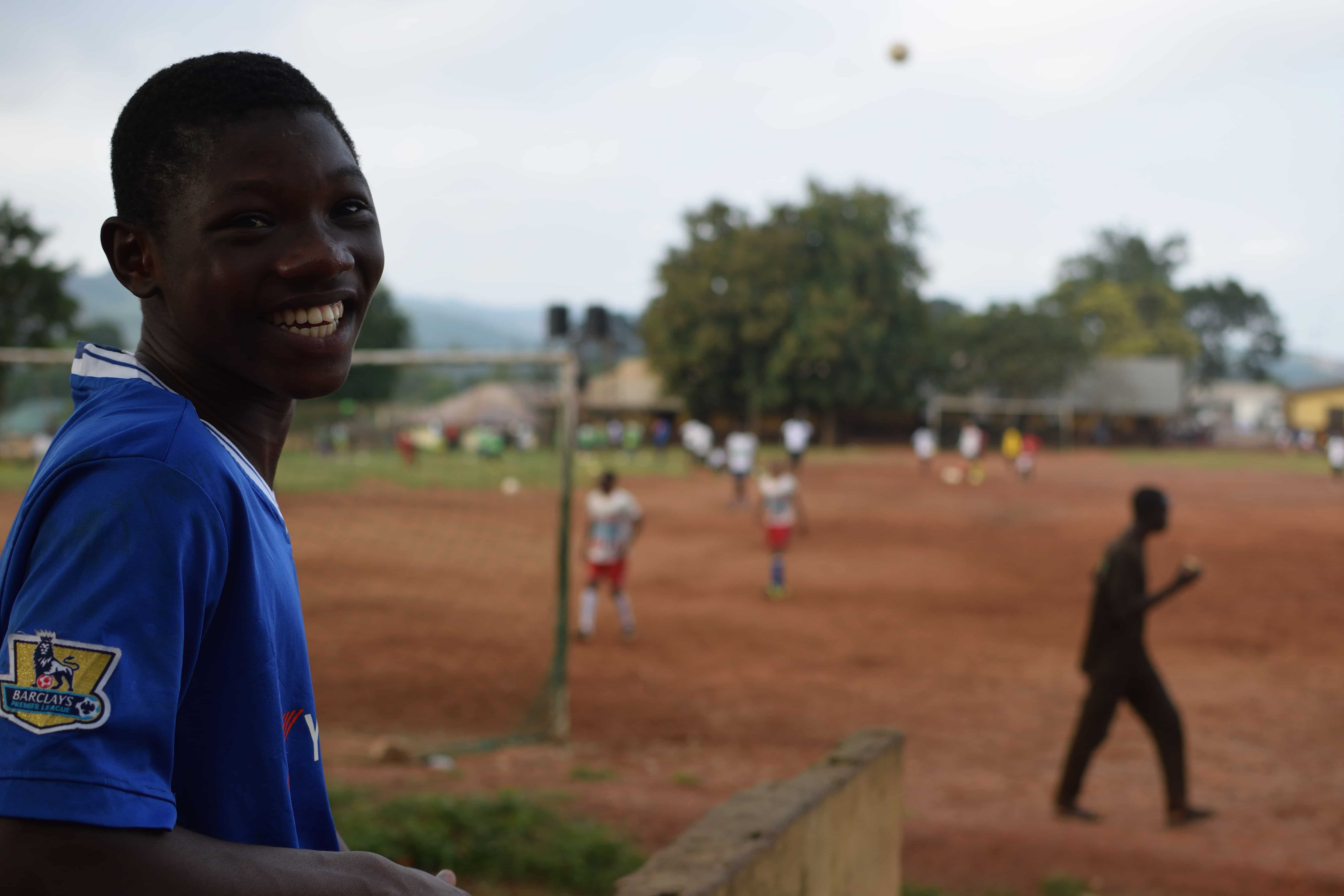 Prince is a fast and very skillful player who was also part of the Eastern Region team that played the finals of the 2015 Airtel Rising Stars competition. After the tournament he joined Action Boys. When Prince enters the pitch something magical happens. He will surely suprise all of us with his level of play in the near future.