Hover over the pictures to learn more about our individual players, where they are from and what their talents are: 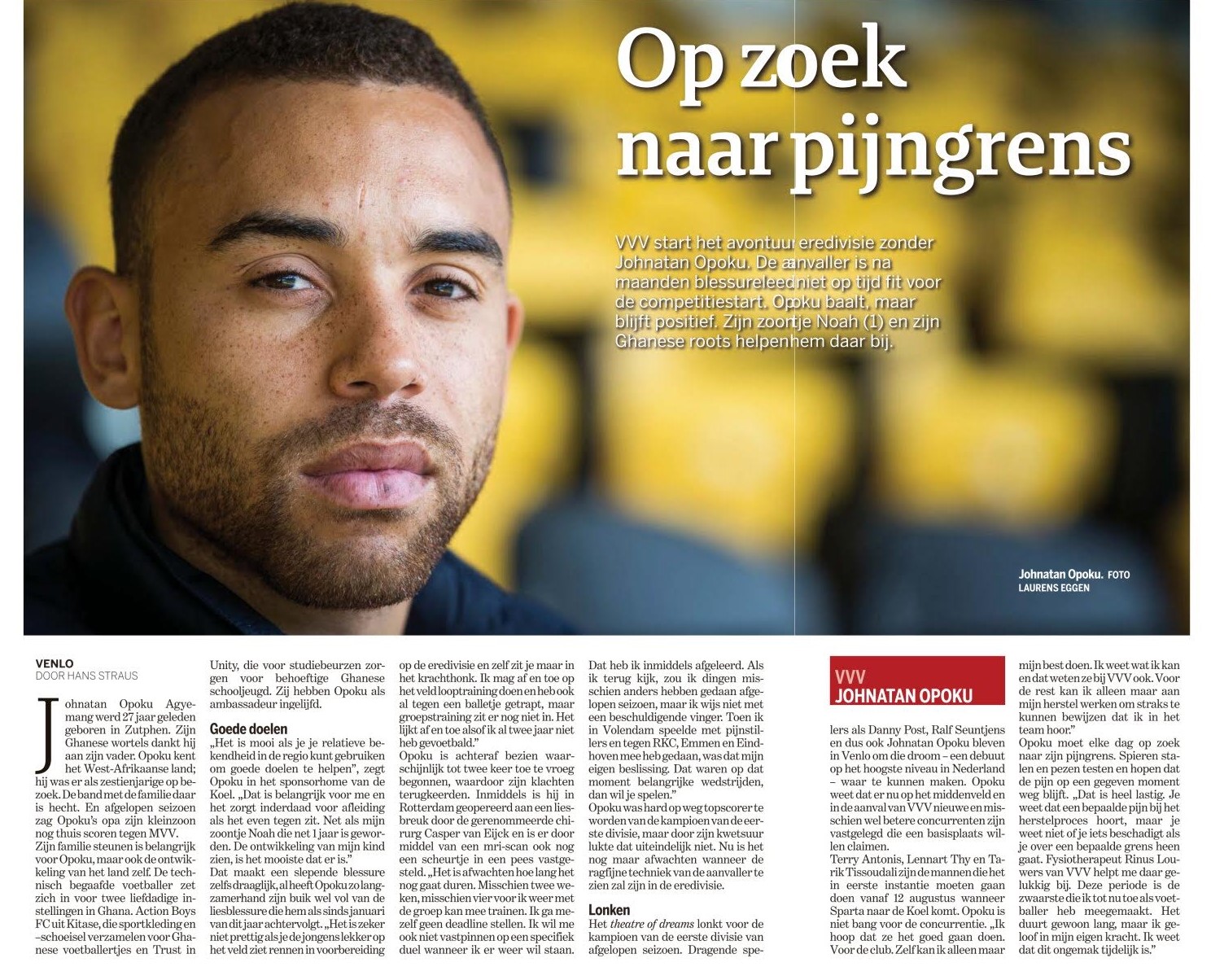 Jonathan Opoku
Jonathan Opoku was on his way to be top-scorer of the leading club in the first division in the Netherlands
Read more. 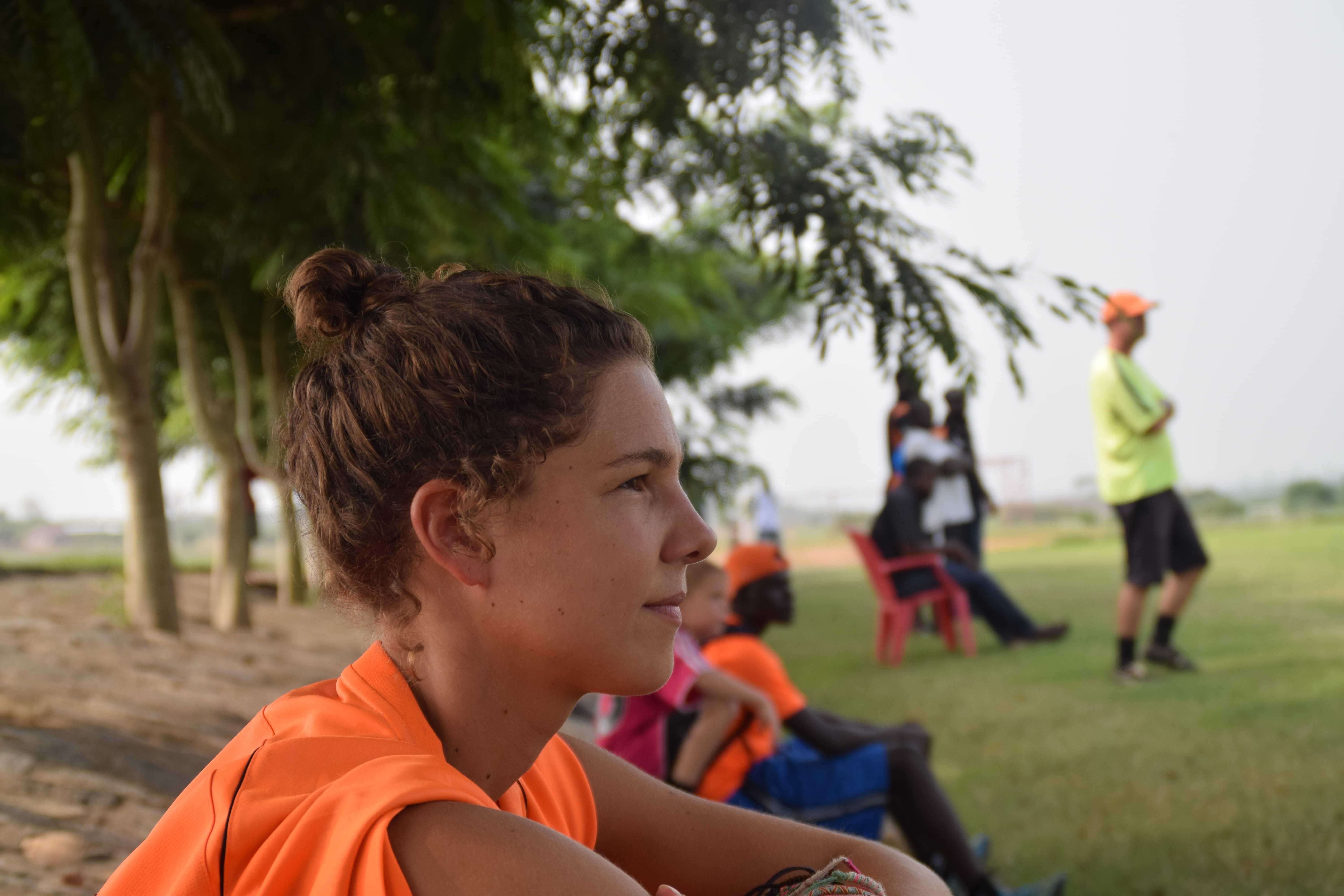 Maartje Korten
Hadassah and Maartje were in Kitase at the end of 2016 and beginning of 2017 and were the first ‘lady
Read more. 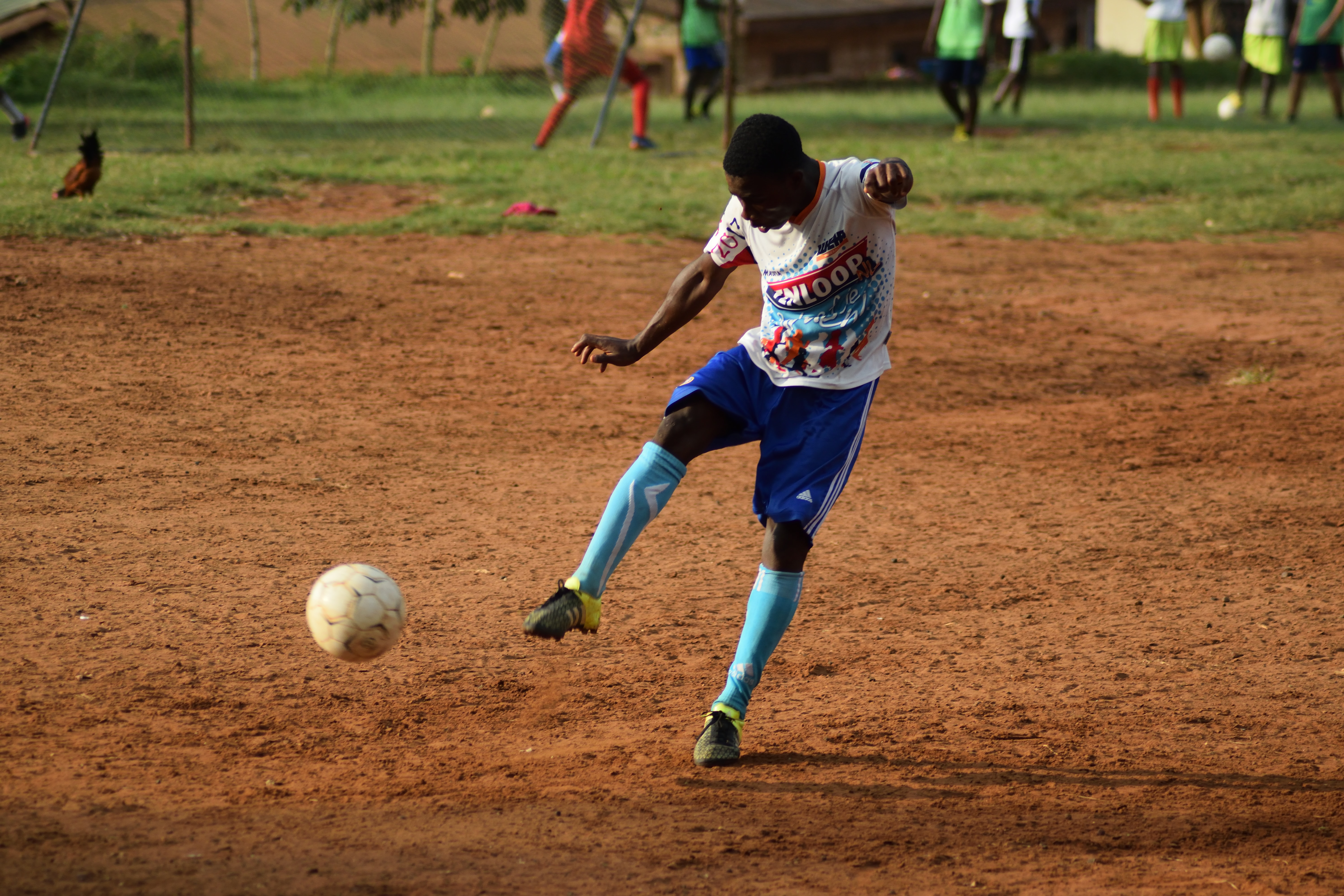 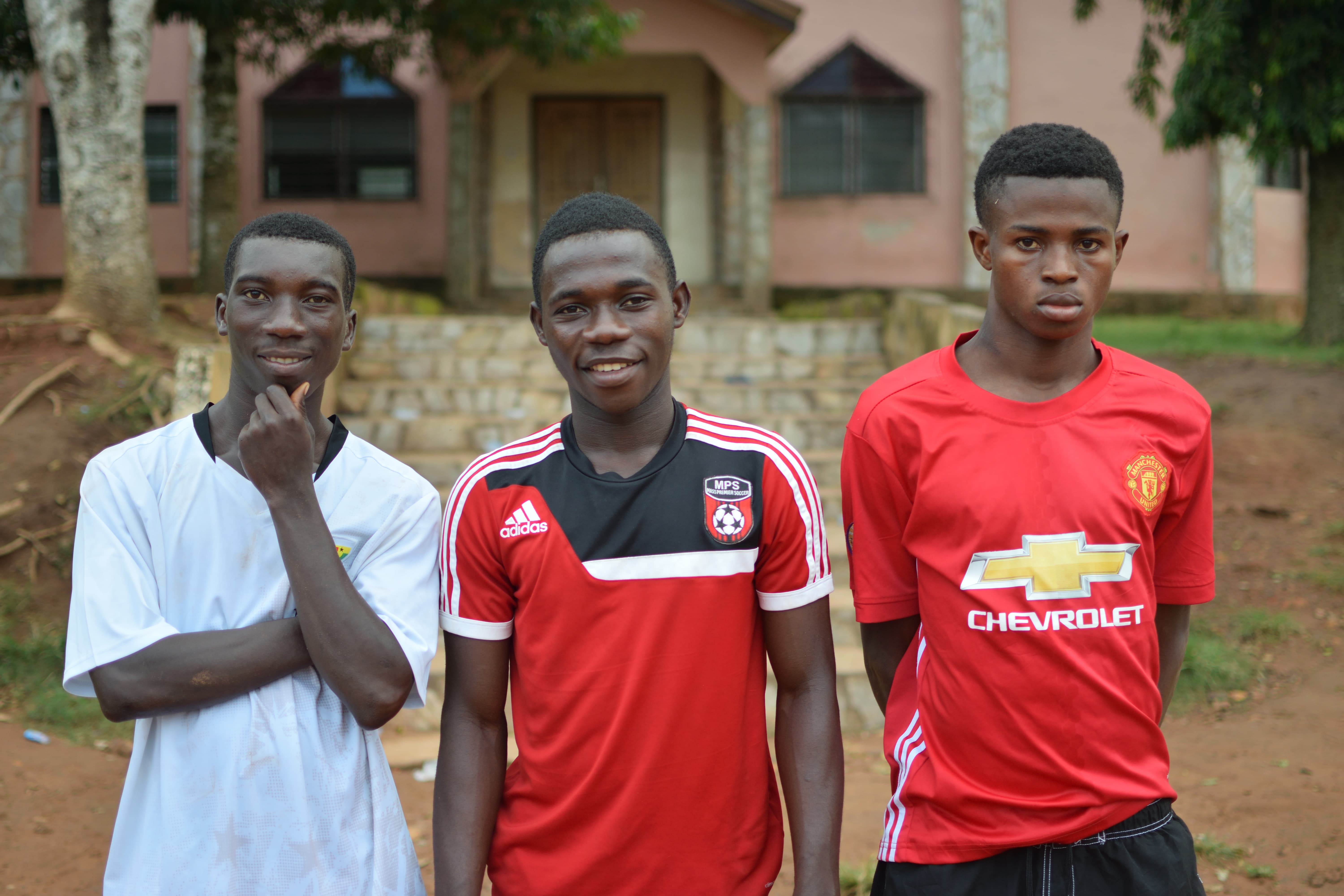 Holland here we come….
Agyiri, Robert and Mohammed have been selected to travel to the Netherlands. For two months they will be training with
Read more. 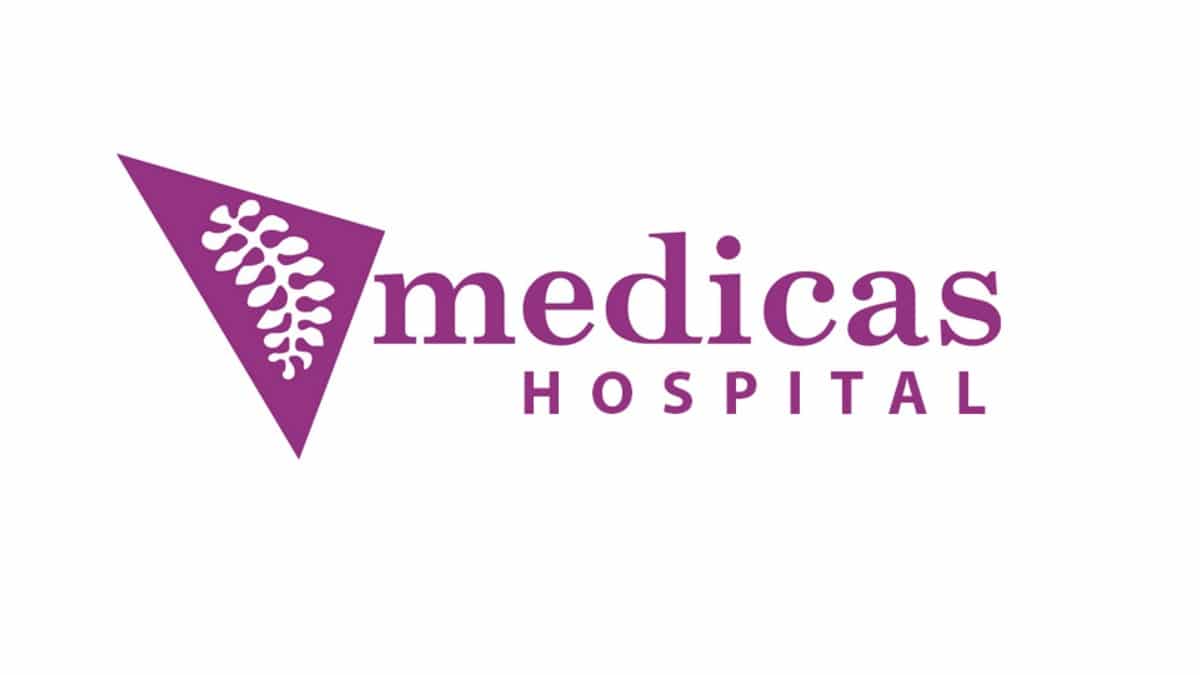 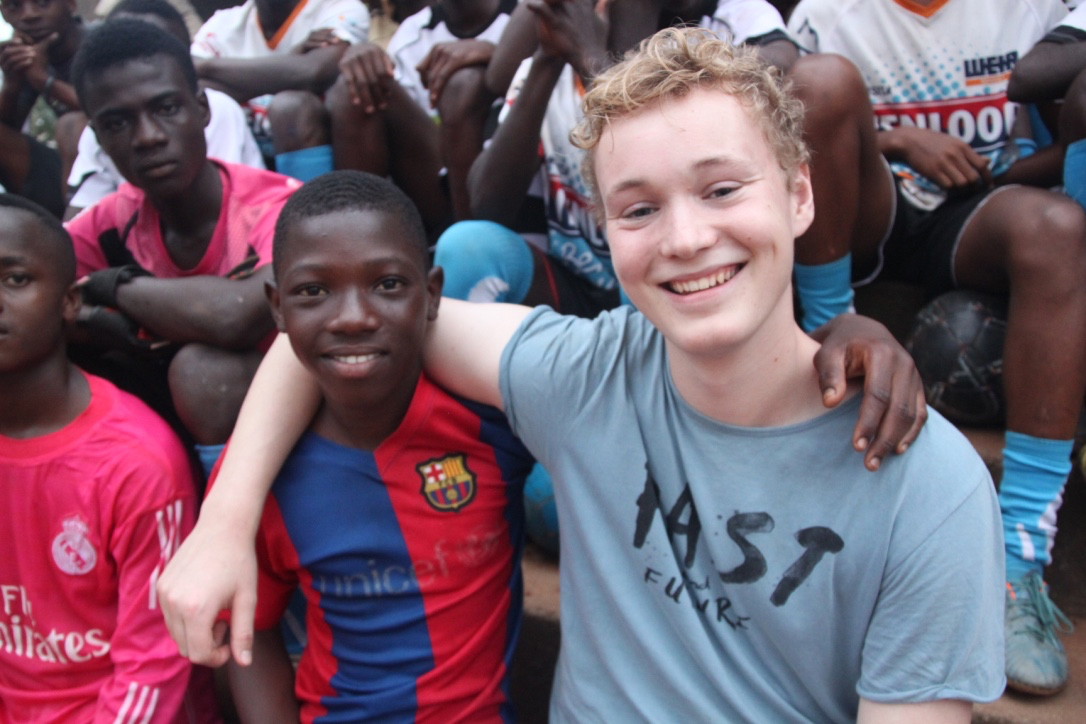 Wessel Driessen
In 2015 Wessel was the first volunteer to come to work for the CO Foundation on the Youth
Read more. 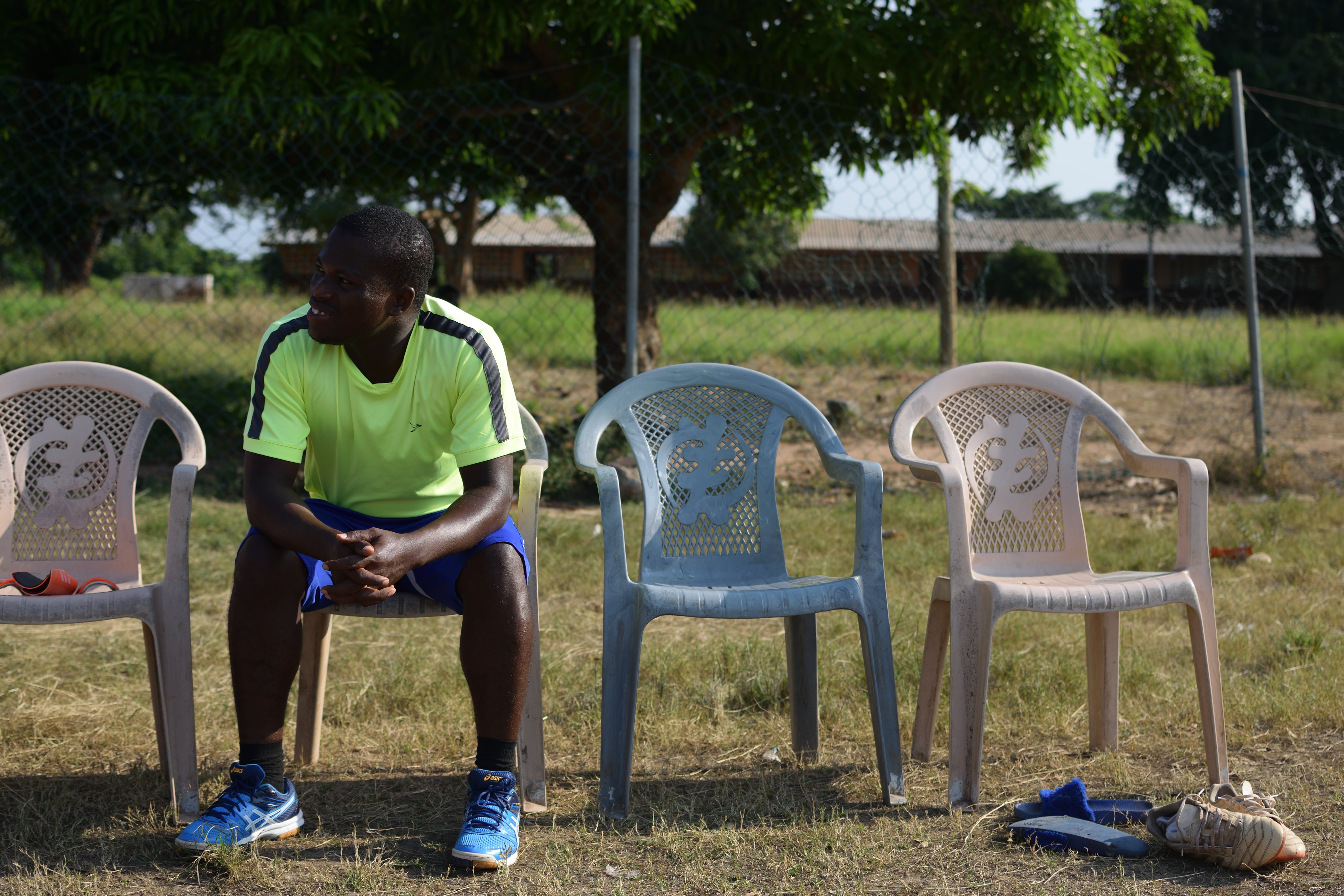 Nana Ansah Acquah
Coach Ansah just completed the C license coaching course of the Confederation of African Football (CAF) and is on his
Read more. 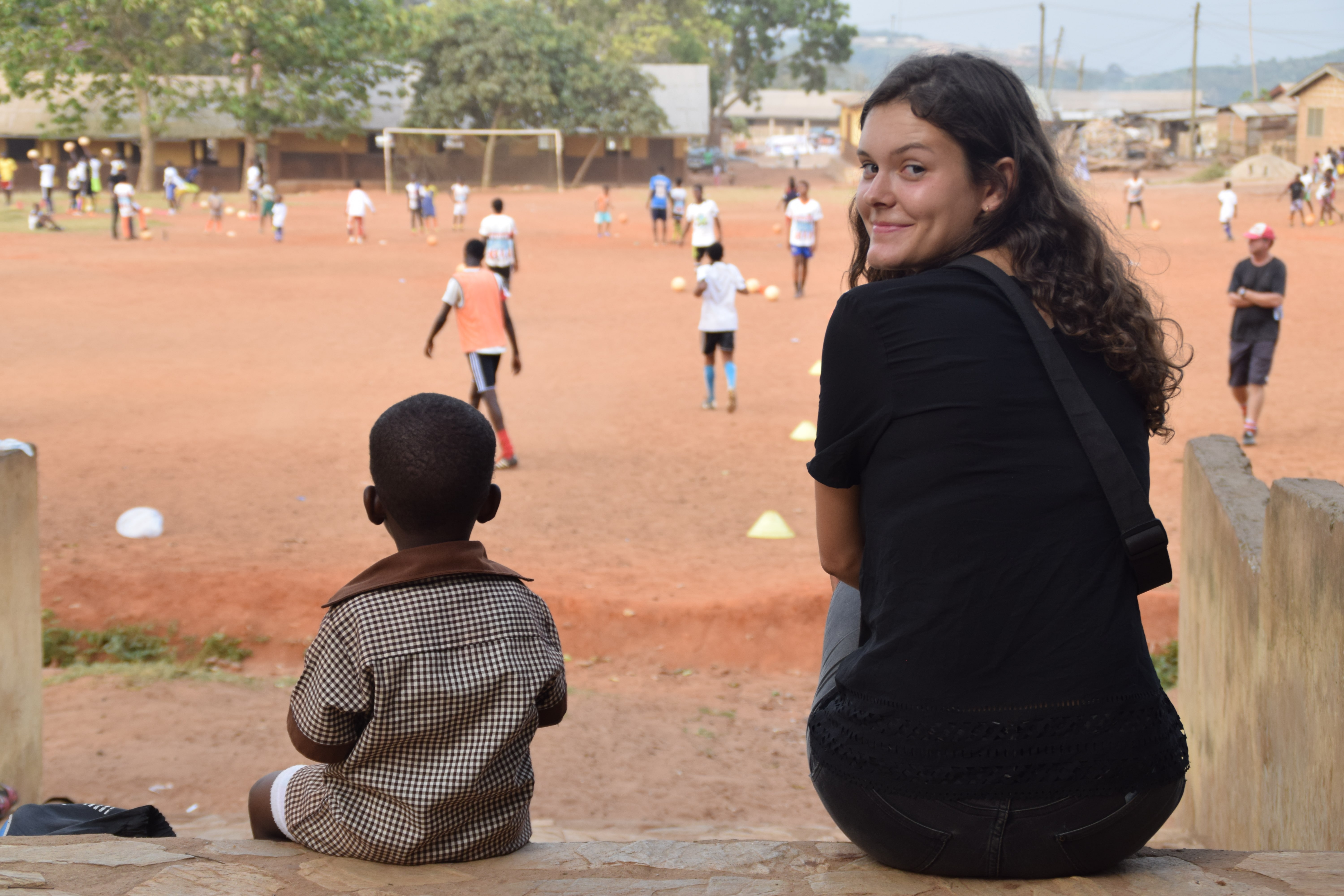 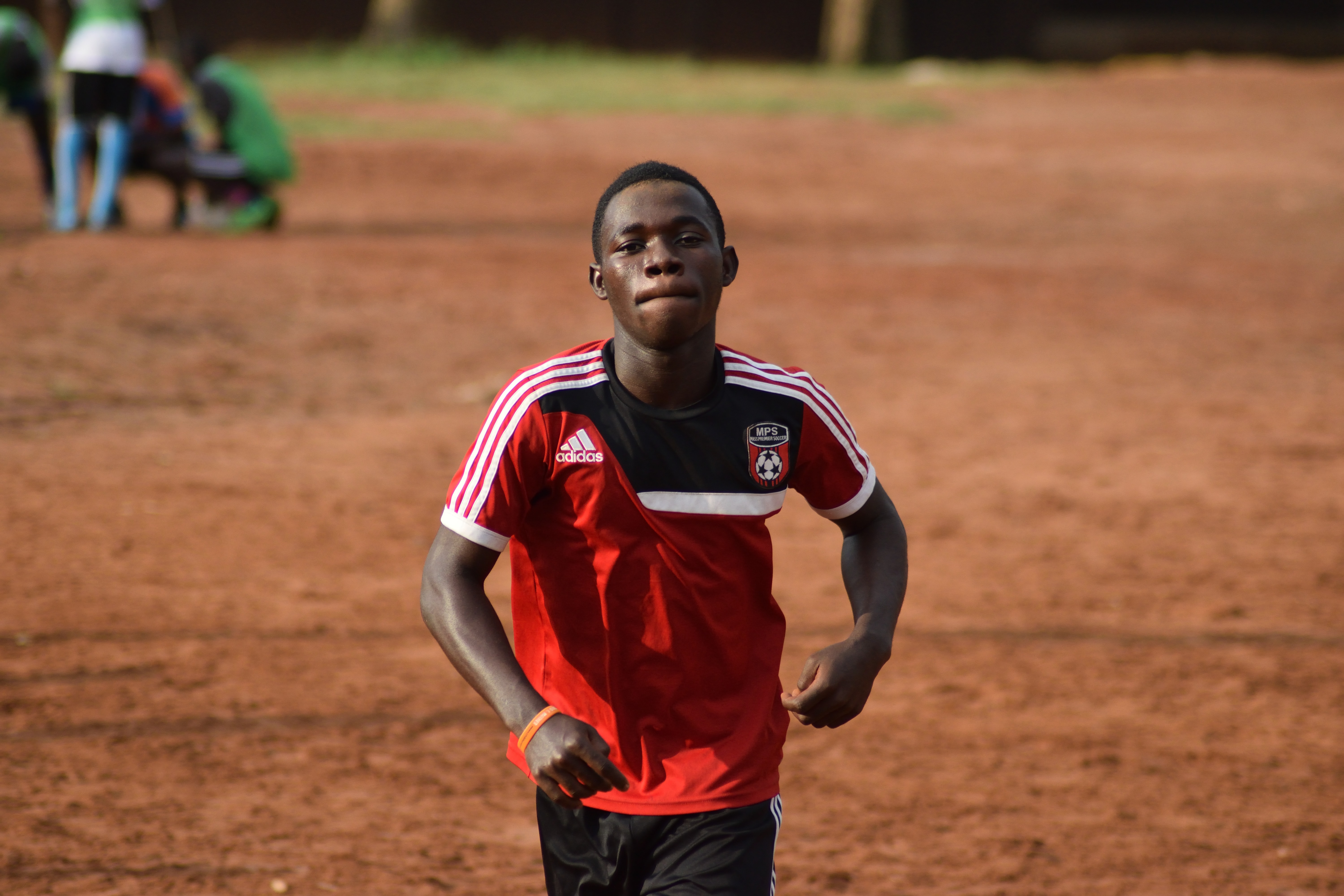