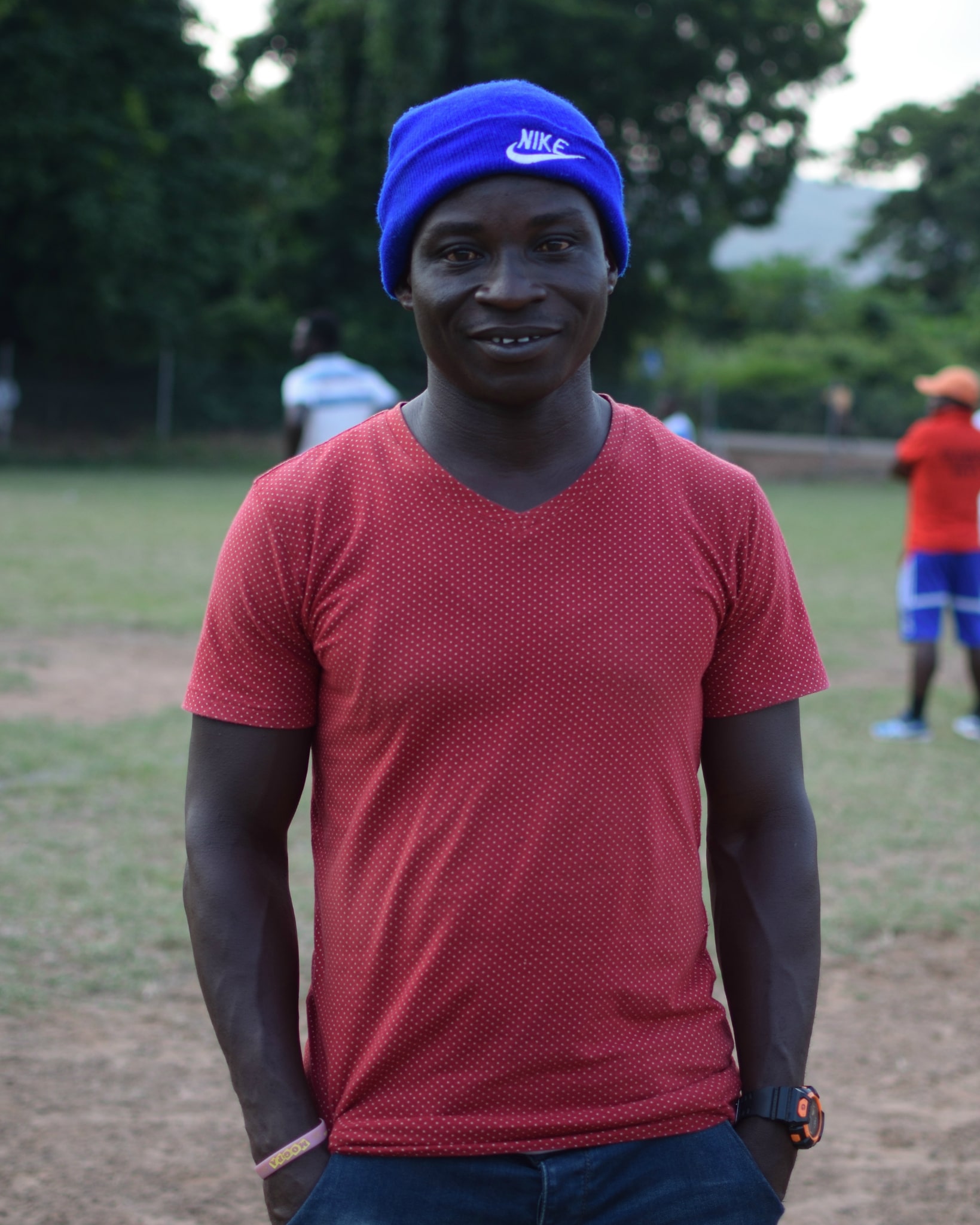 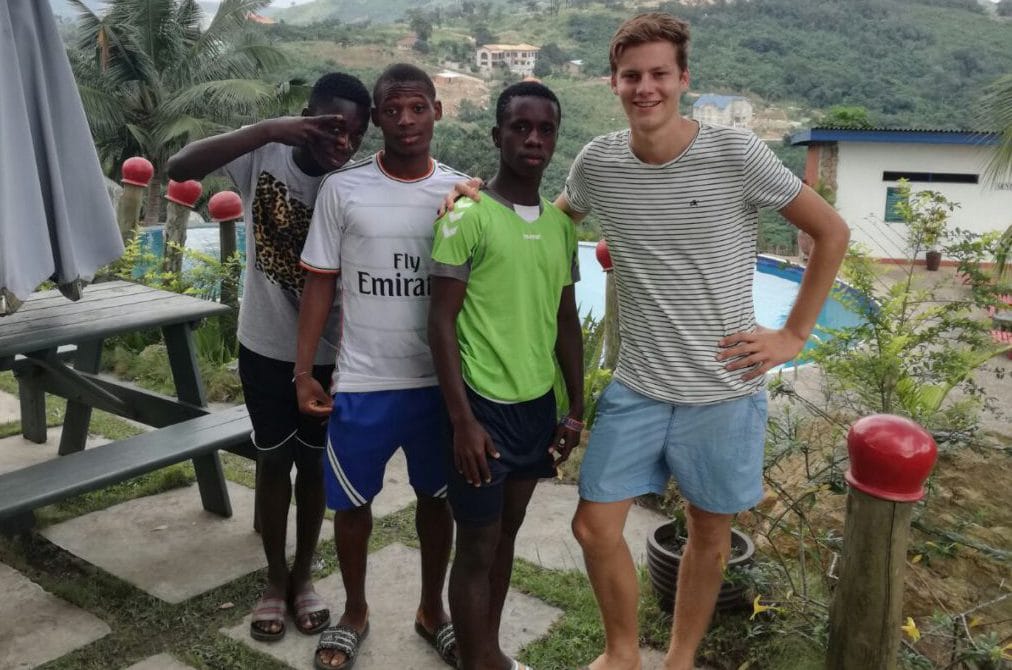 Joost Derks, Volunteer Kitase Action Boys FC
Joost got to Kitase in the third week of august ’17, together with his close friend Norben. Joost has
Read more. Share your cup of coffee with one of our Action Boys
Read more.
« Previous 1 2 3 4